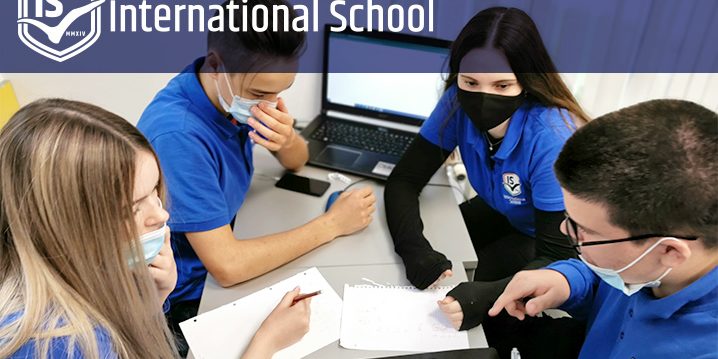 International School students took part in the Brainfinity problem solving competition, where they used the knowledge gained at school in a real-life environment.

Supervised by the Physics teacher, Ms Ana Vlašić, and Mathematics teacher, Mr Andrej Bunjac, two teams from Year 10, the LITT team (Lana Lukić, Isidora Šušović, Teodora Beatović and Tara Cvetinović) and team Brain Killers (Andrea Vukčević, Mina Pavlović, Sergije Stojanović Louis and Grigor Pantelić) solved the third qualification challenge in record time. Together, they managed to decode the message sent by the aliens in their native language and reply with a friendly note. The students also managed to complete a simple code that deciphers the input text back and forth between the alien and the English language.

Brainfinity is a collaborative problem solving challenge, in which four-member teams comprising elementary school students in years 5 through 8 and high school students use technology to solve interesting problems. Each team has a teacher-mentor, whose task is to prepare the teams for this unusual contest in which students adopt the principles of project-based learning by exploring interesting topics.

Fingers crossed for our Brain Killers and LITT in the next round of the competition! 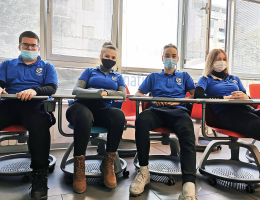 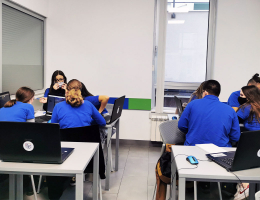 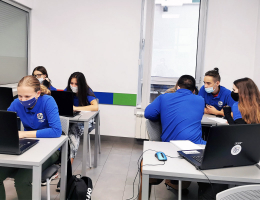 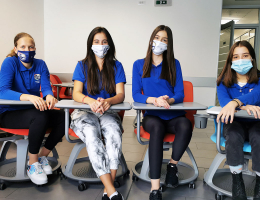 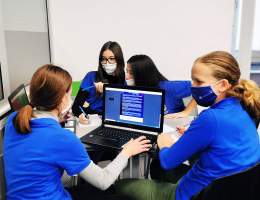 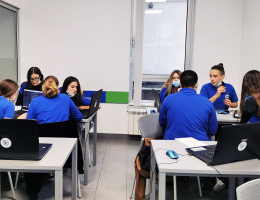