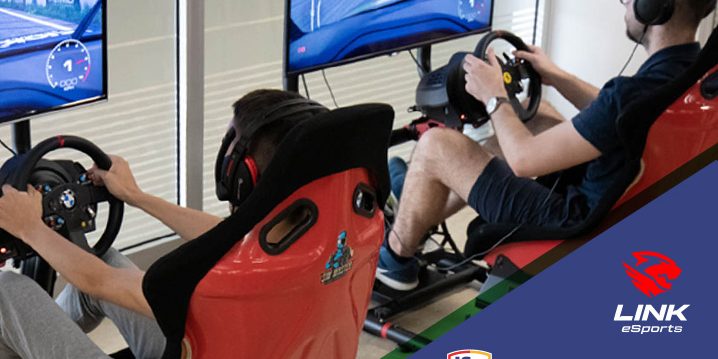 LINK eSports, the first esports association in Serbia and the Serbian eSports Association celebrated Olympic eSports Day today at the Palace Belgrade. Students of International School were in attendance, among others.

Olympic Day was first celebrated on June 23, 1948, bringing together nine national Olympic committees that hosted ceremonies in their countries. Popularity, universality and high standards of the competition are just some of the reasons why many experts anticipate that esports will soon be included into the Olympic Games as a new discipline.

The packed event was organized as LINK eSports Scouting Day and a competition for the newly established Belgrade eTrophy, attracting a great number of members of this sport association, association activists, and top e-athletes, such as Miloš Krunić, FIFA national team member, Nikola Petrović, owner of the gaming center Net Cafe Escape, Nikola Aćimović, organizer of the Sim Racing League, and Dalibor Marinović, President of the Serbian eSports Association.

International School students in an exciting competition in a good company

In the pleasant atmosphere, students of International School, together with members of the Association and other students of the LINK Educational Alliance used the opportunity to (Savremena gimnazija, Information Technology High School – ITHS, Information Technology School – ITS, and Faculty of Contemporary Arts)  to meet fellow managers of Valorant, League of Legends, CSGO and FIFA teams, as well as top e-athletes who drove Forza Horizon on XBox in the Belgrade eTrophy competition.

The event also included the presentation of the LINK eSports Association’s goals, and formation of teams for future esports competitions, while the best ranking teams in the Belgrade eTrophy competition won valuable prizes.

After an exciting and uncertain race, which caught the attention of everyone present, the three best-ranking drivers took their place on the podium. Apart from the fact that their names will be recorded forever in the history of the Belgrade eTrophy, as the very first winners of this competition, e-drivers also received nice awards, presented to them by some of the leading people in regional esports.

Third place (backpack): Aleksandar Ćirković (ITS). The award was presented by Nikola Aćimović, organizer of Sim Racing League on behalf of LINK eSports.

Congratulations to the winners! We wish them a lot of success in future races!

In addition to racing, the event was dedicated to the formation of future esports teams, and getting to know fellow e-athletes. The get-together of managers and students resulted in the formation of several Valorant, League of Legends, CSGO and FIFA teams, which are expected to achieve great success in future esports competitions.

“The LINK Scouting Day has exceeded our expectations. We met a number of promising young e-athletes, and managed to form more teams than we expected. I believe that the general public interested in esports will soon be hearing about the success of LINK eSports teams. I would also like to use this opportunity and invite all interested students to join our association”, said Miahilo Simonović, LINK eSports Manager.

However, LINK Scouting Day caused the strongest excitement among students, members of our eSports association. They had the opportunity to meet successful e-athletes, compete in the race, and join the newly formed esports teams.

“It was a great event. I met some of my role models in esports, and was elected as a member of the FIFA team. Honestly, I cannot wait to start competing under the LINK eSports Association’s banner”, says Vladimir Petković, student of ITS, excitedly.

The LINK eSports Association is part of the LINK Edu Alliance, and was created to popularize competitive esports and promote esports as a sports discipline appreciated in its own right. Forming teams and competing in LINK eSports competitions contributes to the development of esports in Serbia and the Balkans. Maintaining high standards and a professional approach nurtured by this association enables students to practice esports in an appropriate and responsible manner, as a discipline highly valued all over the world.

“The LINK eSports Association was founded in May with the aim of becoming one of the best esports teams in the region, thus contributing to the development of esports in Serbia and the Balkans. For us at LINK eSports, competitive video gaming is a highly valued and responsible discipline, which is why we must be an example for our students, and set high standards of fair play and professionalism. The LINK Educational Alliance can boast extensive experience in modern education, thanks to which we will be able to fulfill the high goals we have set for ourselves”.

By celebrating Olympic Day, LINK eSports and the Serbian eSports Association prove that they share fundamental Olympic values – excellence, respect and camaraderie – and that they want to help students in Serbia to play esports within our unique educational system in this part of Europe.

International School is proud of our students for their active participation in Olympic eSports Day, and we hope that they will continue to give their contribution to the development of esports in Serbia. 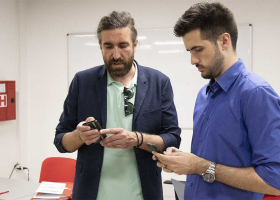 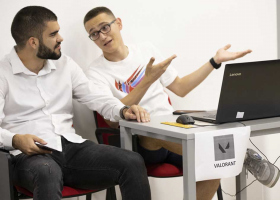 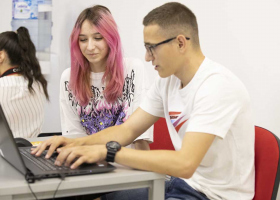 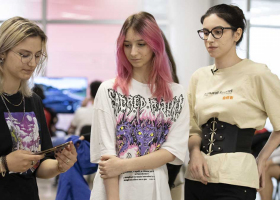 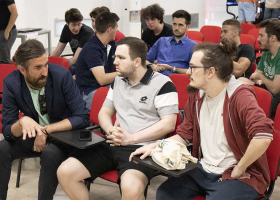 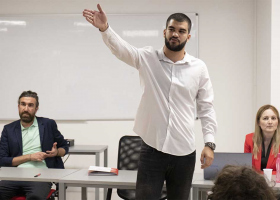 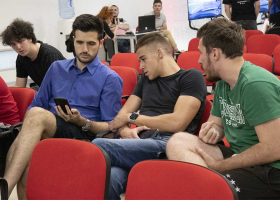 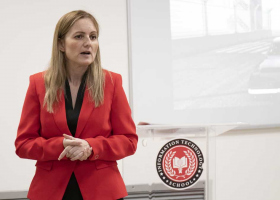 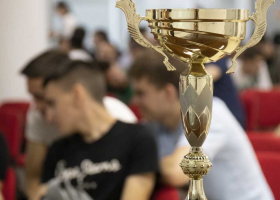 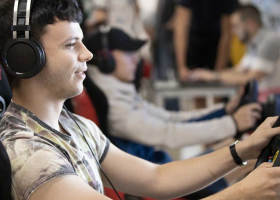 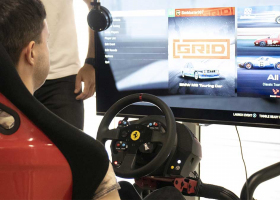 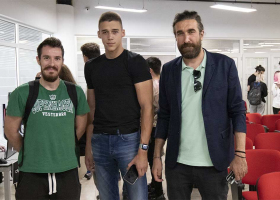 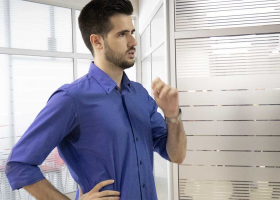 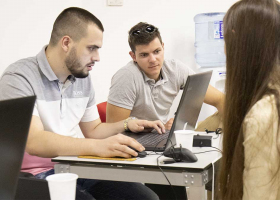 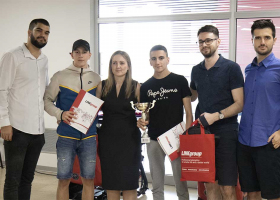 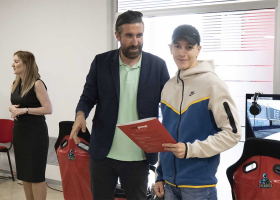 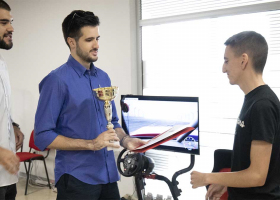 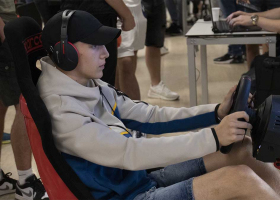 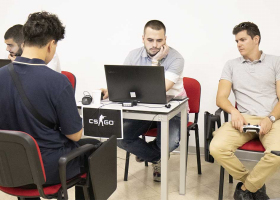 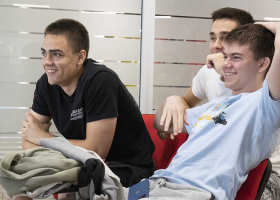 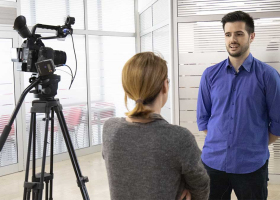