How do you spell VICTORY?! Spelling Bee held for International School students 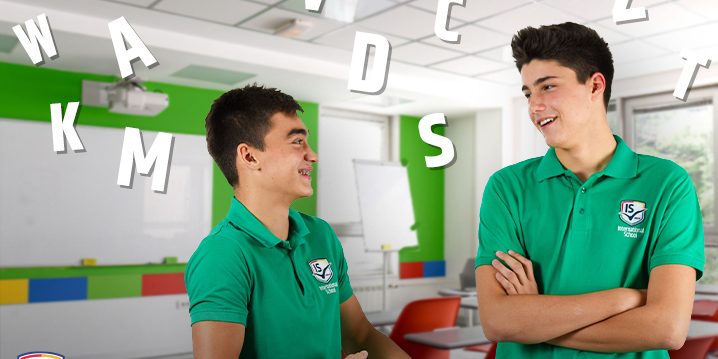 Due to the number of successful contestants who illustrated excellent skills, we will subsequently organise the final for groups that take English as a First Language.

The Spelling Bee had several difficulty levels. The students were asked to spell the words OUT LOUD, not write them. They could ask the teachers for the meaning, the origin, and for the word to be used in a sentence.

With so many words from different cultures and languages, spelling in English can sometimes seem too difficult! Well, not for International School students, obviously.