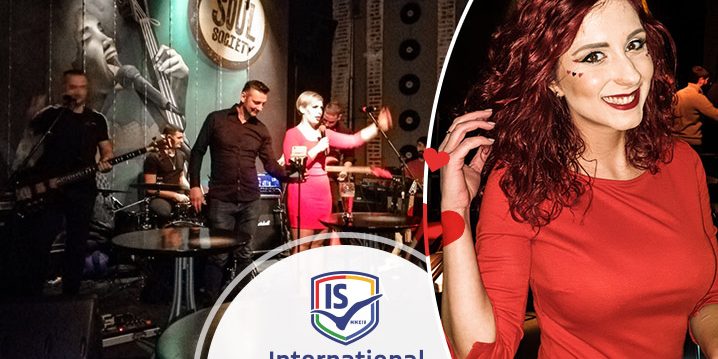 On Thursday, 13 February, the International School threw a Valentine’s Day party to remember. The loVers and the loSers gathered at the Soul Society Club to celebrate love. A heart on the cheek was the ticket for the coolest party ever. Everybody contributed to the good vibes, which made this party unforgettable.

The loVers and the loSers

This was no ordinary party. Both the students and the teachers were dressed accordingly, either as loVers or loSers. They put their fancy costumes and face paint on – loveable colours and heart motifs are what the “loVers” team was all about, while melancholic, anti-love messages is what made the “loSers” so mysterious and interesting.

The students played their roles as expected, but the teachers really spiced it up. Especially the Computer Science and Mathematics teachers who came dressed up as enormous playing cards.

The Art and Design teacher made a kissing booth so that the students could have a place for taking photos, not to mention a place for kissing, of course. There was a small game stand where the students played heart pong. They were throwing ping pong balls in little cups, but had to do so in a certain way in order to win points.

The biggest surprise was the band itself. You’re probably thinking – big deal, a band like any other. But when you have a PE teacher as a band member, slamming on his guitar, it is a big deal. Should we mention the fact that the party officially started when the band started playing Another Brick in the Wall?!

Since this really was the coolest party ever, there was a competition going on. And what is a competition without awards?! We covered everything. The teachers voted for the best lover, the best loser, the best dancer, the best face art and the kindest heart. The winners received gift certificates that guaranteed two or three free passes for undone homework assignments. The student who has forgotten to do his homework (or simply doesn’t like the task) can show this free pass to his teacher and get excused. Gift certificates were also given to the students who showed up first for the party and the ones who first applied.

The best teacher award goes to…

Little Cupid placed the Letter Box in the school restaurant days before the party so the students could put a heart in it and vote for the teacher they love the most. Apart from the regular votes there were also cute little messages for all the teachers stating that they all are the best.

It was tight. But we do have a winner. The teacher who received the biggest love was Ms Jovana Živković, English and Sociology teacher. The Principal wrapped a sash around her and sprinkled her with a rain of little hearts. Congratulations, Jovana!

This party was something all the loVers and the loSers needed to loosen up a bit. It opened the door to the half-term break in a spectacular way. It was fun and unforgettable. Until the next one.

We asked the students what they liked about the party and here’s what they responded:

The overall vibe and the little dance group at the end of the party.

I liked the band in general and the fact that we have had an opportunity to see our teachers, mentors and principal in an informal context. It really was fun, even better than I expected. P.S. It could be a bit longer.

The effort put into the games and music, as well as the teachers’ costumes and their commitment to the theme of the party. 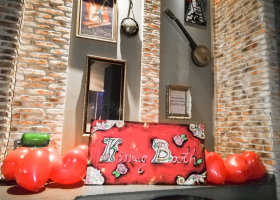 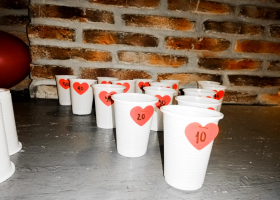 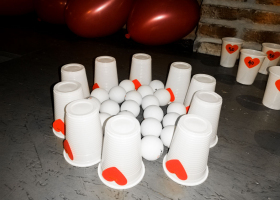 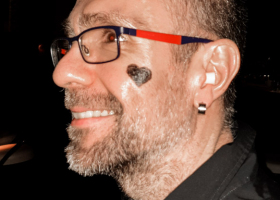 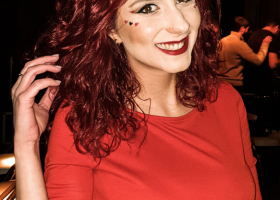 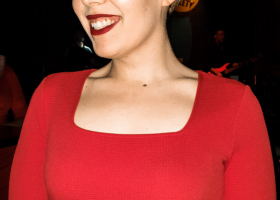 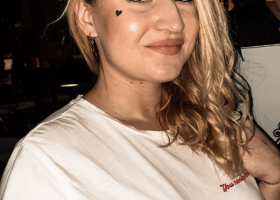 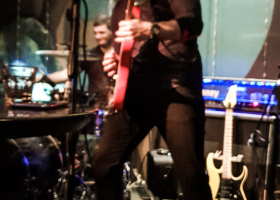 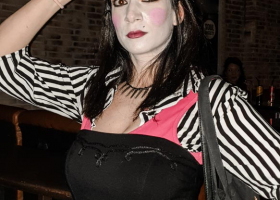 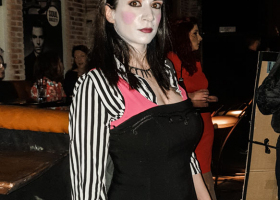 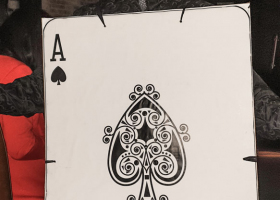 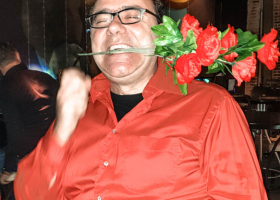 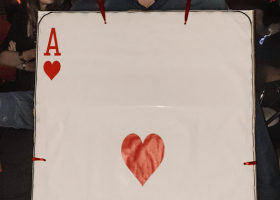 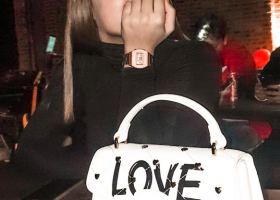 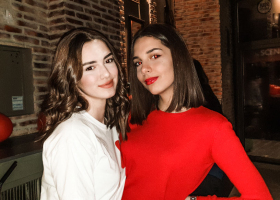 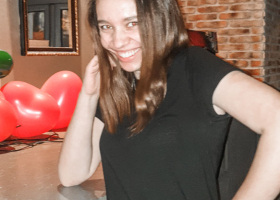 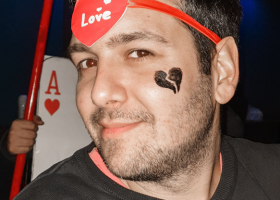 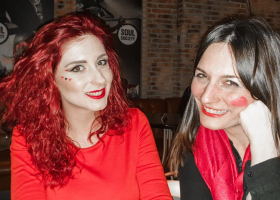 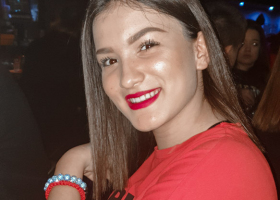 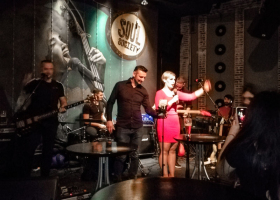 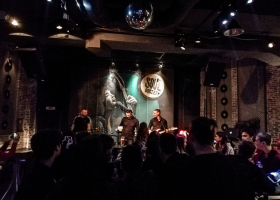